We are living in unprecedented times.

Today, one year into the COVID-19 pandemic, we live in a changed world. With over a million dead and untold thousands suffering long-term disability as a result of lasting damage done by the disease, the human and economic cost is only now being reckoned with. While the arrival of various vaccines presents a light at the end of the tunnel, months remain before this pandemic will be a thing of the past, and year before we will understand its fallout. As the United States and much of the rest of the world brace for a long, difficult winter, Functional Respiratory Imaging (FRI) continues to play a vital role in understanding COVID-19 and its impact on the lungs, helping healthcare providers manage the acutely ill and predict who will continue to suffer after the virus has been defeated.

JOIN OUR CONSORTIUM FOR SHARING INSIGHTS INTO THE MODE OF ACTION OF THE VIRUS.

Members of the consortium are, amongst others: 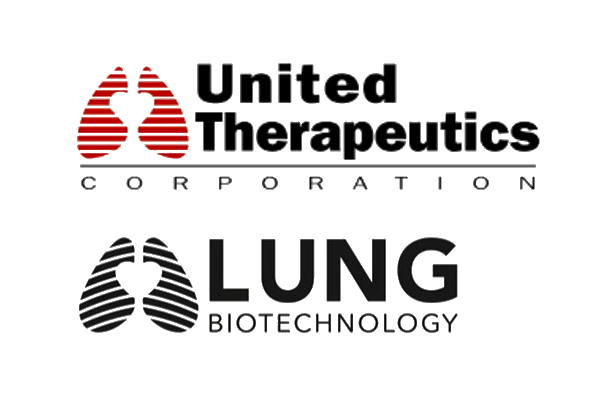 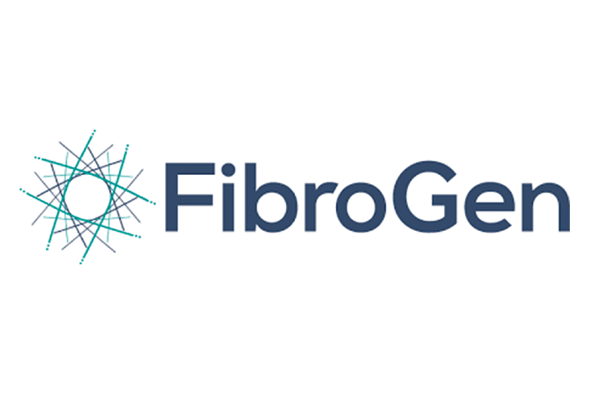 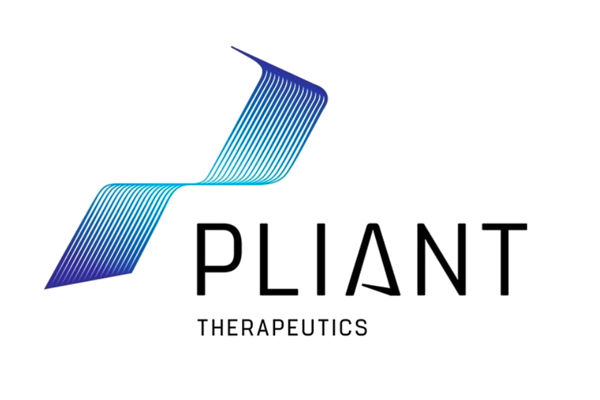 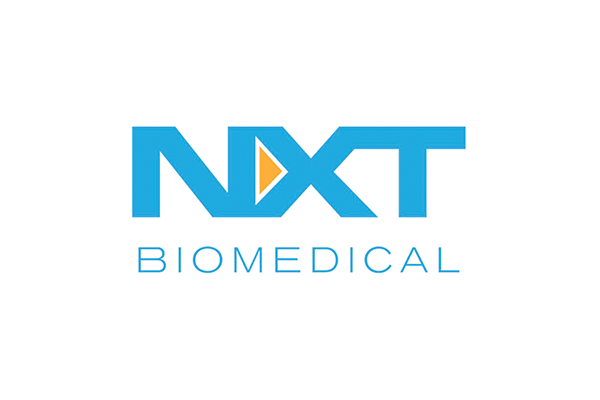 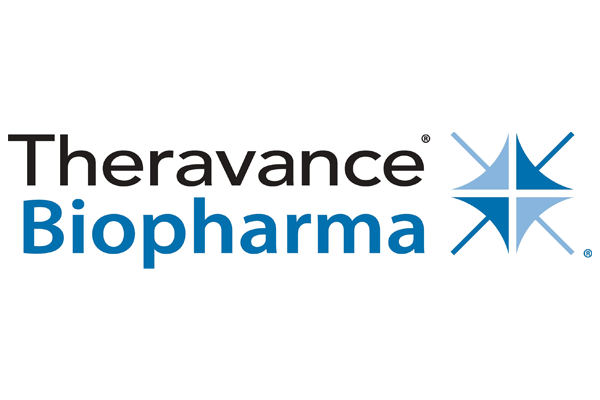 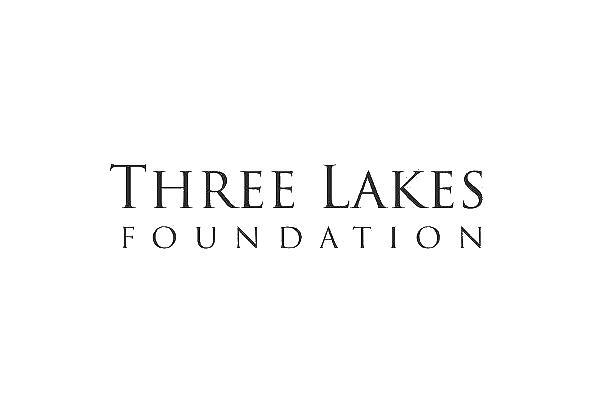 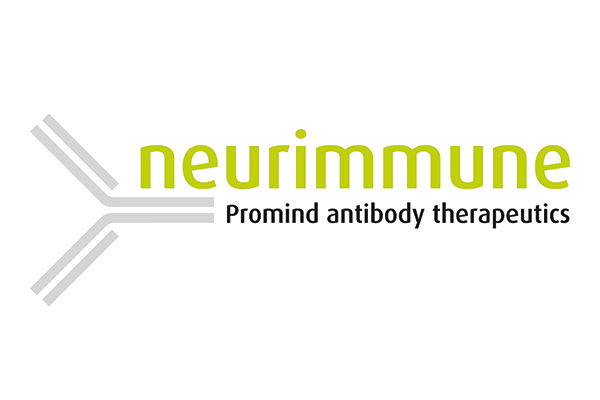 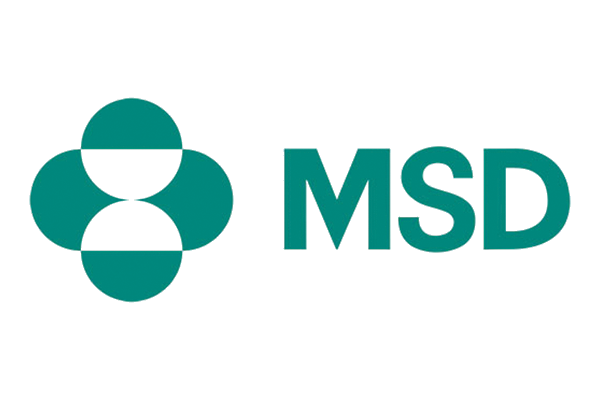 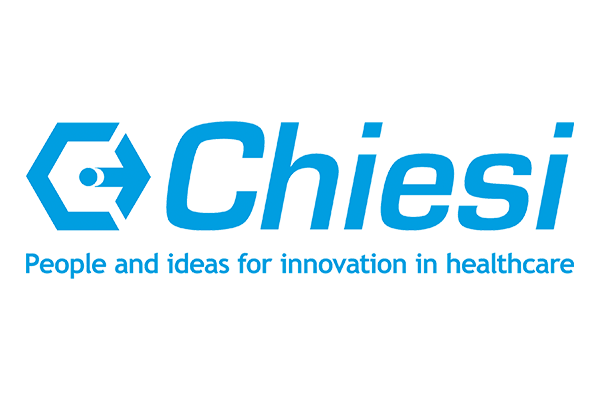 With more patients presenting at emergency departments every day, the need for effective triaging strategies to optimally allocate resources such as hospital beds and ventilators is paramount. In November 2020 AZ Delta Hospital became the first hospital to make structural use of Functional Respiratory Imaging to triage COVID-19 patients as efficiently and optimally as possible.

The technology – currently in use in numerous clinical studies – has demonstrated that changes in small pulmonary blood vessels are a key feature of COVID-19, and that these changes are predictive of intubation and mortality. This allows doctors to make more informed decisions, and by using FRI imaging the hospital hopes to be able to provide optimal care to the ever-increasing number of people who have contracted COVID-19.

What are the effects of COVID-19 on the lungs?

COVID-19 is a new type of respiratory virus. By impairing the body’s ability to direct the flow of blood responsible for carrying oxygen from the lungs to the rest of the body, COVID-19 can make it difficult to get enough oxygen even when a patient is breathing normally. In more severe cases, a patient’s immune system may overreact, causing the lungs to fill with fluid, a condition known as Acute Respiratory Distress Syndrome (ARDS). While ARDS can be caused by a variety of viruses and noninfectious lung injuries, COVID-19 ARDS is unique, and while new treatments have lowered the mortality significantly, patients may need to be hospitalized for weeks before they can be released. ARDS patients require intensive care, and when caseloads rise, healthcare facilities may find themselves short on beds, mechanical ventilators, and staff. The ability to predict which patients will require intensive care would allow improved allocation of scarce resources and possibly save lives.
As the number of COVID-19 survivors rises exponentially, so too do the number of “long haulers”, patients who continue to experience significant health problems months after recovering from COVID-19. It remains to be seen what the underlying causes of ongoing illness are, and whether they can be prevented and treated.

What is FRI and why is it better than traditional methods?

Functional Respiratory Imaging or FRI is a technology developed by Fluidda over the last 15 years. FRI combines high-resolution, low radiation dose, CT images with computational methods developed in the aerospace world. FRI converts the CT scans into three-dimensional reconstructions of anatomical structures such as airways, blood vessels, lung volumes, etc. and uses accurate computer simulations to add a unique level of functionality to the scan output. The output of an FRI analysis is a very accurate description of how healthy or diseased the lung is on a regional level. As such, it allows the physicians to understand if this lung is already compensating for disease and is therefore at risk of rapid decline in the near future. If so, the physician can intervene early and prevent clinical worsening.

Fluidda’s technology received FDA clearance [1] earlier this year and is supported by FDA for use in clinical trials [2]. The greater sensitivity of FRI compared to spirometry results in significantly smaller and shorter clinical trials. Consequently, FRI has been used extensively in clinical studies to enhance drug development for asthma [3], COPD [4], Idiopathic Pulmonary Fibrosis [5], Cystic Fibrosis [6], Pulmonary Hypertension [7] and Acute Respiratory Distress Syndrome [8]. FRI has generated unique insights into the disease of ARDS and the effects of mechanical ventilation which forms a solid scientific basis for further development.

What can fri do to help long term?

FRI has been demonstrated to be accurate in predicting clinical outcomes whether it is an imminent exacerbation in a COPD patient [9] or the rejection of a transplanted lung [10]. The high accuracy is a result of a superior determination of the true disease severity. Patients with more diseased lungs, often without symptoms but detectable with FRI, have a higher probability of poorer clinical outcomes over time. By leveraging this information, predictive algorithms have been developed to predict whether a particular patient is at high-risk of critical disease, hopefully leading to improved triaging and outcomes. High risk patients can be monitored more closely, can receive non-invasive ventilation and are candidates for drug treatments. In addition, by better characterizing the damage done to lungs during the acute phase of illness, Fluidda is working with physician scientists to understand who will become a long hauler and what lies at the root of their ongoing difficulties.

What can you do to help?

If you or anyone you know has been infected with COVID-19 and a CT scan was taken,
please get in touch with us at covid19@fluidda.com.

We will analyze your scan free of charge in return for your permission to use the anonymized data to develop predictive algorithms to save lives.

Interested in FRI technology?
Discover all the latest research and FRI applications by entering your e-mail address below and we will send you this Magazine for free. The following topics are covered in the first edition of our magazine: